Outtakes from the Soul

by Brock Davisson and Friends 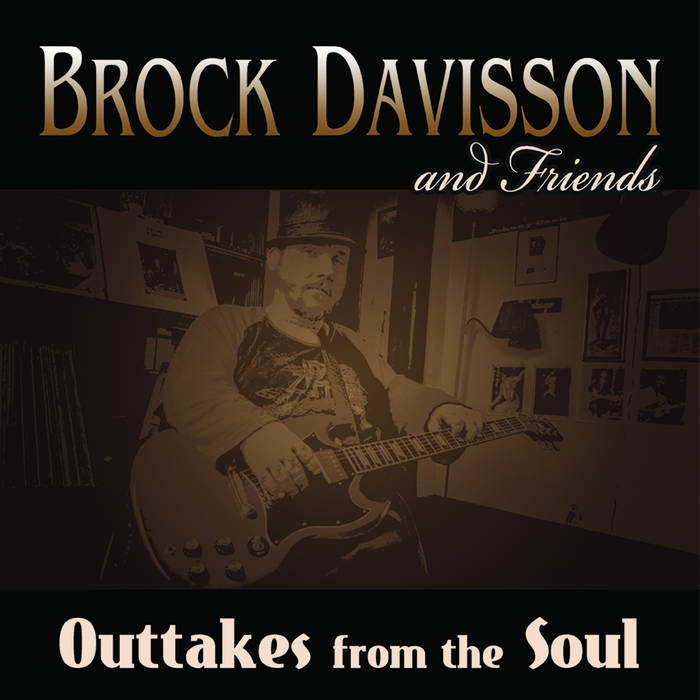 From Marietta, Ohio and confined to a wheelchair as a result of club-foot and dwarfism, Brock Davisson has become one of the most talented guitarists in modern times and quite the YouTube sensation as well. With his unique playing style and undeniable shred-ability, Brock Davisson (and Friends) deliver powerful toe-tapping and soulful Blues with the album 'Outtakes from the Soul'.

The album was originally released in 2015 (independently) and landed the #15 spot on the Billboard Blues Charts. However, it never got released on vinyl...that's where we come in!

And be sure to follow him on your preferred socials, because he will continue to inspire with every video he posts.

All downloads of the album come with full credits/liner notes.