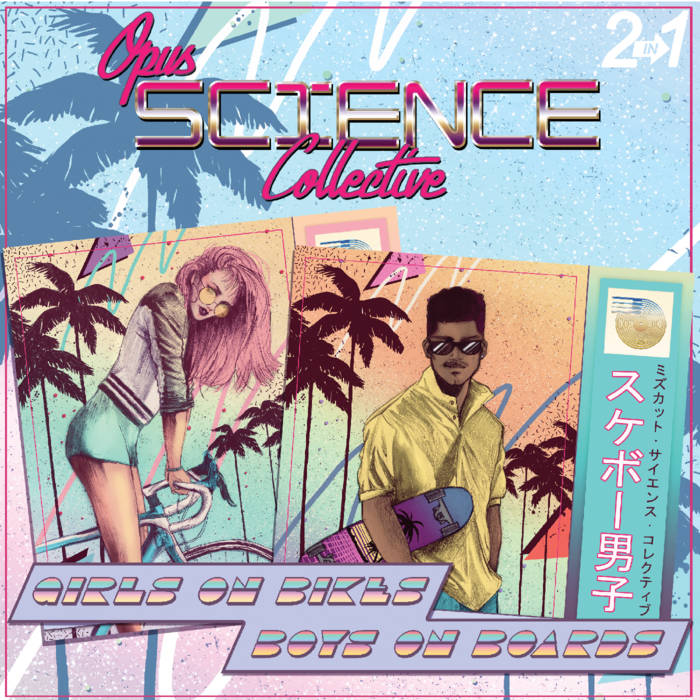 drcoleman Breezy, feel-good fun that's much needed right now. Blast with the windows down on the way to the mall. Favorite track: Skateparks at Sunset.